The Neurology Treatment Center
Uses state of the art Electrical Stimulation Therapy using RST-Sanexas devices.
Electric Cell Signal Treatment (EcST) involves the use of electrical modalities of the pharmaceutical strength and using resonant frequencies and associated harmonics in ranges greater than conventional TENS. Under the direction of a trained professional using the proper EcST protocol, patient dosage, and anatomical electrode application, this medical treatment can safely and effectively treat most pain and circulatory conditions.

Clinical uses for EcST include:

Our Mission
Specializing in the diagnosis and treatment of disorders affecting the brain, spinal cord, and peripheral nerves.
What we offer

An electroencephalogram (EEG) is a test used to find problems related to electrical activity of the brain. An EEG tracks and records brain wave patterns. Small metal discs with thin wires (electrodes) are placed on the scalp, and then send signals to a computer to record the results.

Electromyography (EMG) measures muscle response or electrical activity in response to a nerve's stimulation of the muscle. The test is used to help detect neuromuscular abnormalities. During the test, one or more small needles (also called electrodes) are inserted through the skin into the muscle.

Neuropsychological testing is a computerized test specifically designed to measure a psychological function. Using a variety of tests which map patient capabilities and results across seven cognitive areas:

Galvanic Skin Response Testing combines the use of the sympathetic skin response (SSR, sweat absorption) via electrodes, as well as oxygen saturation measurements (O2 Sat), and the rapid measurement of the ankle-brachial blood pressure index (ABI) to assess the health of the autonomic nervous system, and the peripheral nervous system, while aiding in the diagnoses of cardiac and neurological conditions. 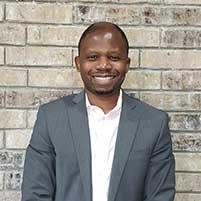 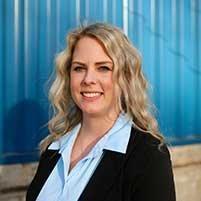 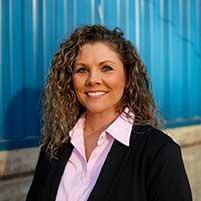